On 22nd November, members of Toast Church travelled to Pontins in Southport for 3Generate – the Methodist national youth weekend. We had a record number going from Grange this year with Charlotte, Debra, Alice, Amos, Jo and Paul forming our Toast Church contingent, Martha going in her role as a youth rep and David and Hazel going as volunt 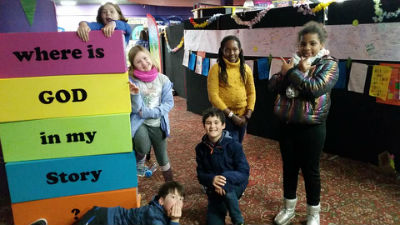 eers. The Toast Church group was also joined by Ann-Marie (aged 10) from Carlisle and Samuel (aged 11) from Wigton. Ann-Marie and Samuel were the only ones able to go from their churches so we had arranged for them to join with us.

The theme of the weekend this year was “Where’s God in my story?” There were so many different activities to choose from, sometimes it was difficult to decide what to do. Here are the highlights from the children:

You’ll have noticed that several of the children mentioned telling jokes at Rob Thomas’ show. He ran a comedy workshop on Saturday afternoon and was then doing his own comedy show on Saturday evening. I’m not sure how they pulled it off, but four of our group managed to get the chance to steal part of his show to tell their own jokes, with a little private session beforehand to get his advice on how to deliver them. They did it brilliantly too. 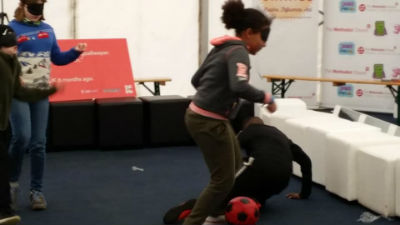 The blind football was another highlight. Here, they had to play football with blindfolds on, using a special ball that rattled. This was to give them experience of playing sports with a disability.

It was great being there as a bigger group this year and seeing how well all the children got on with each other. 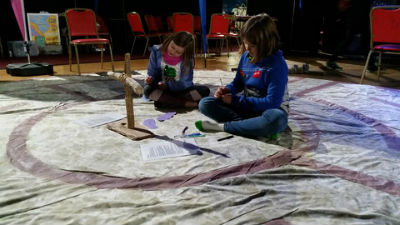 Samuel and Ann-Marie fitted in so quickly and there are plans to invite them to our Toast Church party in January. It was also good to be part of a bigger event with young people from all across the country. There really is life left in the Methodist church – it’s not dead yet and has a promising future if this weekend is anything to go by. 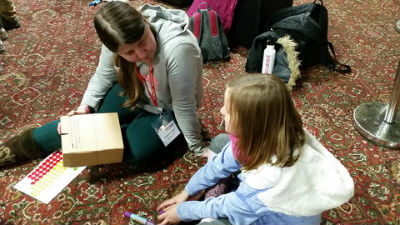 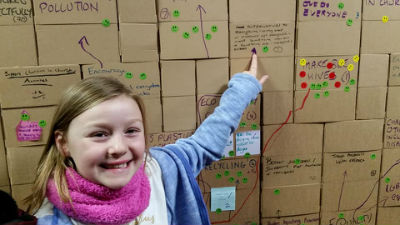 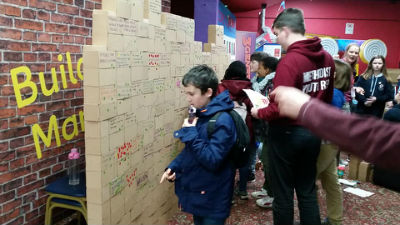 One of the things the young people were encouraged to do was write things they thought the church should be doing on cardboard bricks and then a wall was built over the weekend. They then also had the chance to stick coloured stickers on the different bricks on the wall to indicate agreement or disagreement with what others had said. It was really interesting seeing this develop over the weekend and the final version will form the basis of this year’s 3Generate Manifesto to be presented at Methodist Conference in 2020. 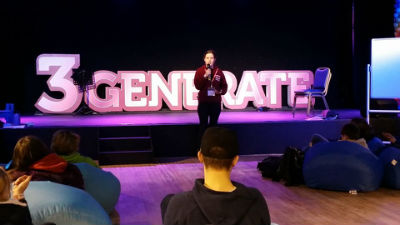 Martha did us proud, helping to lead and organise the event. She was particularly eloquent when she compered and spoke at a soapbox session about the environment. We can also announce that she’s been re-elected as a Youth Representative to Conference for 2020.

Next year, 3Generate is moving to the NEC in Birmingham and sounds like it will be even better. I think we’re all pretty sure we want to go. Hopefully we’ll be able to take an even bigger group.