Caring people have been knitting little hearts to bring comfort to hospital patients and family members during the coronavirus (COVID-19) crisis. 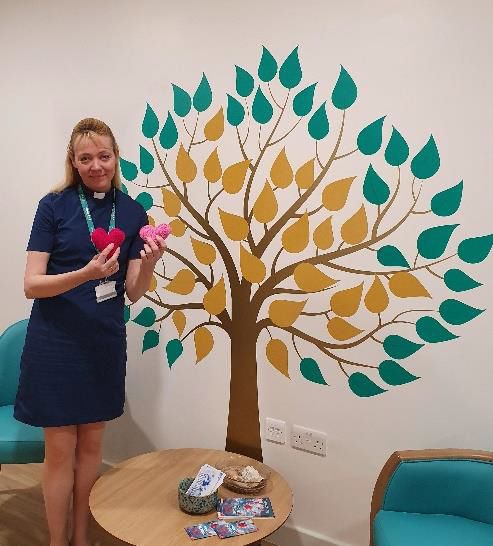 Deacon Deborah Wilde, Chaplaincy Team Leader for University Hospitals of Morecambe Bay NHS Foundation Trust (UHMBT) at Furness General Hospital (FGH), has been distributing the hearts which have been hand-crafted by members of the Barrow Mission Community.

Deborah said she was approached by Jennet McLeod, a local Superintendent Minister, who said people in the Methodist Circuit had heard about a scheme which was already taking place at the Great Western Hospital in Swindon.

From there, the Barrow Mission Community took up the idea and Deborah has been receiving hearts from many different knitters.

Deborah said: “We have been given a supply of very carefully made knitted hearts in pairs; the idea being that one is given to the patient and one to the relative who can’t be with them, whether at the end of life, or just when someone is missing their family. 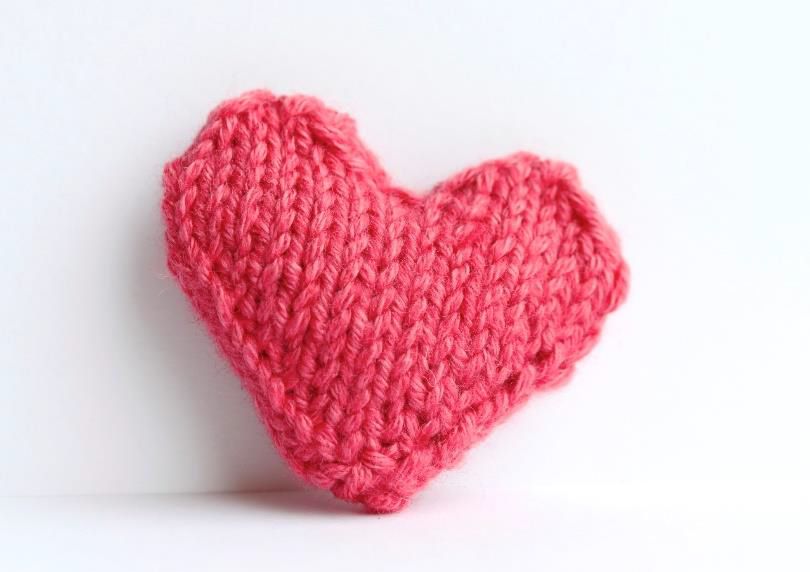 “We hope the hearts will bring a sense of comfort to people and lessen the distance between them and their loved ones.

“Many of our patients are missing family and those who would normally be with them at times of illness. We know being in hospital can be an anxious time, particularly when normal visiting has stopped.

“I’d like to say thank you to everyone who has given their time and knitting skills to create something that people will hopefully find precious at this difficult time.”

Some of the carefully crafted hearts are already being shared on hospitals wards. Currently, due to the risk of infection, the other hearts can’t be given directly to family members but are instead placed with patients’ belongings so that families can have them at a later date.

The hospital team also makes sure that the hearts are left for a period of time before they are used and huge care is taken to prevent the spread of infection when given to patients following advice from the Infection Prevention Team.

Finished hearts can be dropped off at the hospital, or posted to:
Chaplaincy department
Furness General Hospital
Dalton Lane
Barrow in Furness
LA14 4LF